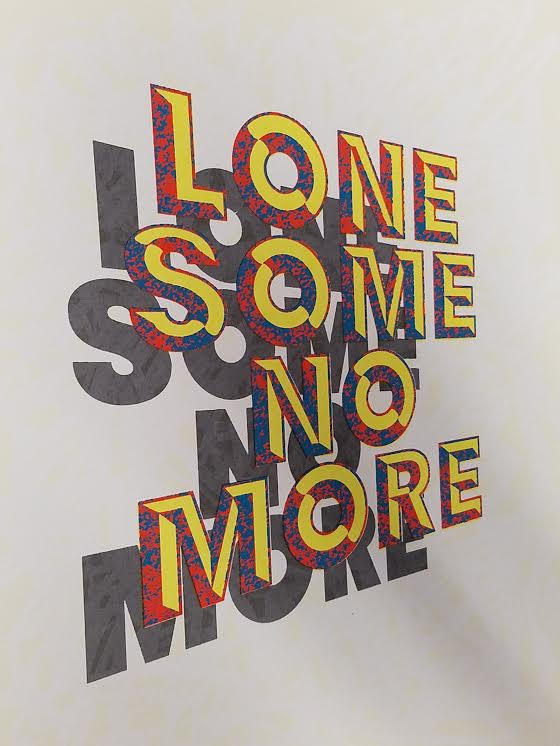 Common Decency in Friendships with Mark Vonnegut and Madeline Zielinski

One of our employees remembers attending a speech on mental health given by an alumna of her sorority. Two things said during that speech stick with her. One is, “Everyone has a mental health.” The other is, “Some of you may not know anyone with mental illness.” The speaker’s point was not that people are unfamiliar with individuals with poor mental health: it was that they do know those people but aren’t aware of it.

If you’re not paying attention, mental illness can be easy to miss. Instead of intervening when it’s too late – when loved ones have already attempted suicide, suffered severe anxiety attacks, found themselves committed to mental hospitals – we all must watch carefully for beginning signs of those illnesses. Everyone has a mental health, so everyone can experience poor mental health. It’s our responsibility as friends to check on each other, and even on ourselves.

Dr. Mark Vonnegut, son of Kurt Vonnegut, said that we should not wait for society to address mental illness but instead take action ourselves.

“It’s in small acts that actually make a difference,” said Mark Vonnegut. “[Everyone should] be the best friend they can for the person who has the symptoms.”

Mark Vonnegut, a pediatrician and author of two memoirs about mental illness (The Eden Express and Just Like Someone Without Mental Illness Only More So), recalls his father’s suicide attempt in 1984, which Kurt Vonnegut rarely mentioned afterwards. Unlike the doctors at the mental hospital where Kurt Vonnegut stayed, Mark Vonnegut never thought the ailment his father suffered from was depression.

“There shouldn’t be more [pills] on the floor than there are in your body,” said Mark Vonnegut of the suicide attempt. He had said to Kurt Vonnegut, “Dad, I think you’re doing a pretty lousy job of impersonating someone with a mental illness that you don’t have.”

Mark Vonnegut believed that his father did not suffer from clinical depression but instead from post-traumatic stress disorder, a result of his time serving in the U.S. military during World War II. Kurt Vonnegut’s experiences as a prisoner of war in Dresden, Germany, inspired his most famous book, Slaughterhouse-Five.

Discussing that problem with others who had the same issues, especially other war veterans, would have helped Kurt Vonnegut process what happened to him in a healthier way, Mark Vonnegut said.

That kind of discussion about mental health can’t start too early.

Zielinski will assist with an event this December at the Kurt Vonnegut Museum and Library offering a suicide-alertness training session. This session, which is part of KVML’s “Lonesome No More” programming centered on mental health awareness, will teach attendees the proper way to recognize signs of suicide ideation, reach out to people exhibiting symptoms, and connect them with resources to keep them safe.

The biggest mistake that people make when trying to reach out to friends struggling with suicide ideation, or mental health struggles in general, Zielinski said, is how they initially ask about their friends’health.

“They don’t feel comfortable saying ‘suicide’,” said Zielinski. “‘{Calling it] ‘doing something stupid’ or ‘hurting yourself’ . . . these are not valid ways to ask. You’re invalidating their feelings.”

Most people with suicidal thoughts, said Zielinski, think of suicide as a way to end their pain. If someone asks them if they’re thinking about “hurting themselves,” they’re usually going to say no. For that reason, asking directly and clearly is crucial.

Both Zielinski and Mark Vonnegut agree that mental illness is just as valid as physical illness. However, Mark Vonnegut thinks diagnosing and treating mental illness should be the responsibility of medical professionals, not friends and family of mental patients. Family and friends should just reach out and help their loved ones when necessary.

“If somebody has an inclination to do any positive thing . . . those will all help get people out of their own head,” said Mark Vonnegut.“Having mental illness means that your interior life is a bad neighborhood and you shouldn’t go there alone.”

Zielinski emphasized the importance of regularly checking on friends who are experiencing mental health issues.

“Even if they don’t say that they are [suffering],” said Zielinski, “check back in with them tomorrow or next week and say, ‘I’m thinking about you. How are you?'”

If you or someone you know is experiencing mental health struggles, support is available. There are multiple resources for individuals in crisis besides suicide hotlines:

-The My 3 app, which allows users to input 3 contacts and reach them at the touch of a button when they are in crisis. The app also offers a personalized safety plan.

Thanks to Madeline Zielinski for providing these resources.

Please Share This
Related Posts
Walking for Love and Common Decency
Inspired by the search for truth and justice, and also the timeless words of Kurt…
KURT VONNEGUT MUSEUM AND LIBRARY HOSTS COMMON DECENCY IN FAMILIES PANEL DISCUSSION WITH LOCAL LEADERS
“A purpose of human life, no matter who is controlling it, is to love…
You’ve Got to Be Nice, Babies!
Kurt Vonnegut had great love and respect for family and shared memories in his books…